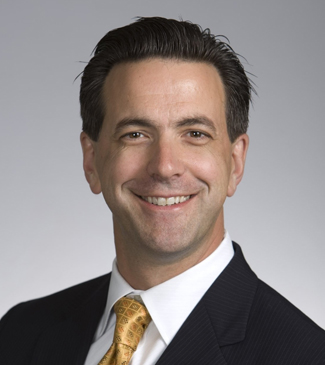 Kevin Walling is the Senior Vice President at Hershey’s and has been the driving force behind one of the most competitive workforces in one of the most competitive industries in the US. His accomplishments at Kennametal helped transform the manufacturer to consolidate its workplace culture and futuristic outlook in over 60 countries. His resume also includes prior HR leadership positions with sizeable companies including the likes of Marconi Corporation Plc., Acclaim Entertainment, and PepsiCo.