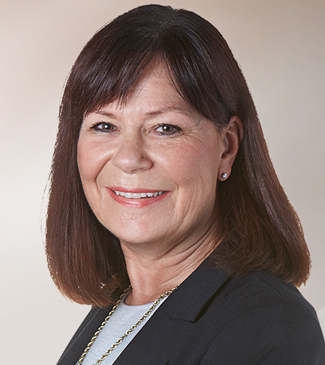 Jenny Bryant is the current Chief Human Resources Officer of Wesfarmers Limited, where she assumed the role in 2016, after joining in 2011 as HR Director for Coles till 2015. She oversees all major HR activities at the organization and has held leadership positions at several major companies, starting a decade-long career at Mars Inc, after which she joined Vodafone handling various HR roles, followed by Global President, Human Resources for EMI Music.