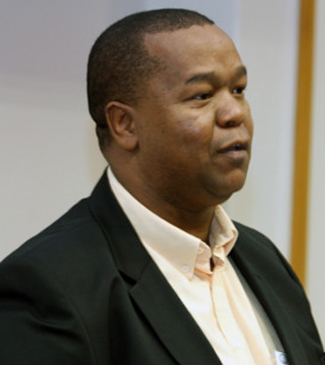 Sam is the Executive Director and Chief Operating Officer at Woolworths Holdings. He was appointed as the Chief Operating Office in March 2012, before he went on to become a member of the company board in 2014. Sam has been with Woolworths for 13 years, mainly in financial services and has over 16 years of retail credit experience. Sam was also previously the Chief Executive Officer of Woolworths Financial Services, and spearhead and a successful venture between the company and Barclays Africa Group.