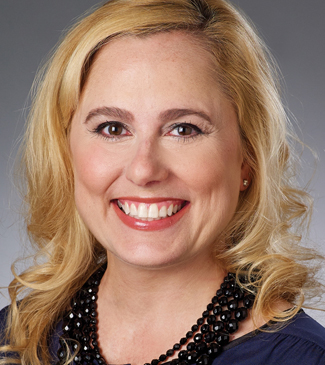 As the Vice President of Southwest Airlines’ People Department, Julie Weber is responsible for all HR functions within the airline. She joined Southwest as the Director of the department that she heads today, later being promoted to Senior Director. She holds a two-decade-long accomplished career in various HR functions. Prior to Southwest, she served at Babich and Associates at Dallas and MetSolv Software which is now a part of the Oracle Corporation. She holds both Bachelor’s and Master’s degrees in Psychology.