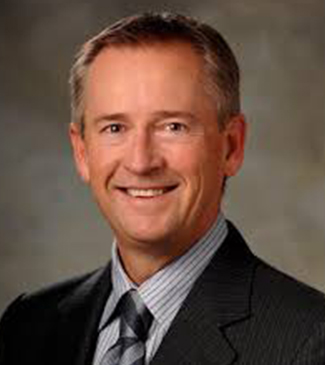 Steve Fussel is a senior vice president and HR practices leader for Abbott pharmaceuticals, one of the world's largest pharmaceutical companies with operations in every major continent. He has been in this role since February 2013. Steve’s career in Abbott pharmaceuticals has spanned more than two decades and he has served in several key HR roles including compensation and development, compensation and benefits, and overall human resources management. Throughout his illustrious career, Steve Fussell has worked with prominent names such as Shell and Nestlé.