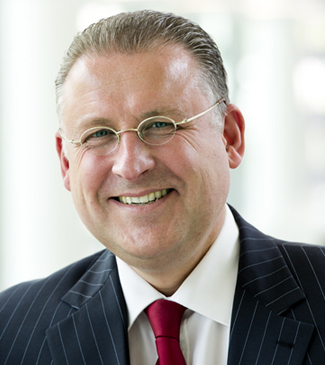 Ronald is Chief Human Resources Officer of Philips; a position he has held since April 2017. He is also Executive Vice President and has been a Member of the Executive Committee since 2011. Ronald began his long career at the company in 1990 and has held various leadership positions over the years. In 2011, he was appointed Chief Market Leader responsible for International Markets, Government Affairs, and Market-to-Order Excellence, to strengthen Philips’ entrepreneurship with a focus on customers and markets.