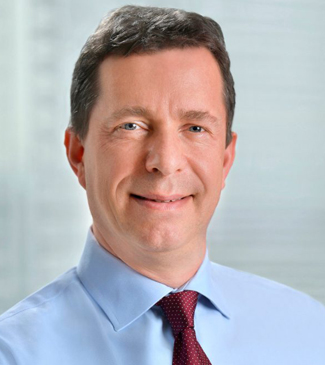 Ronan was appointed Chief Human Resources & Corporate Officer in January 2016. He began his career with Shell in 1988, supporting UK North Sea operations, before joining Stanlow Manufacturing in 1991. In 2004, he was appointed Vice President of Human Resources Retail, supporting major globalization projects and activities. In 2008, Ronan took up the role of Executive Vice President Strategy & Regional Coordination, based in the Netherlands, redeveloping Shell’s HR strategy and global organization structure.