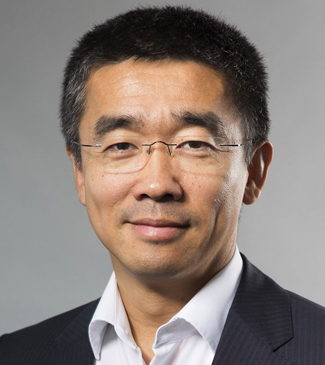 Zhengrong has been Director of Human Resources, Corporate Communications, Sustainability, General Services, Real Estate & Labor Relations and Member of the Executive Board at Beiersdorf AG since the year 2014. Zhengrong assumed the role of Head of Human Resources upon joining the Bayer Group, China in 1998- 2004, after which he joined LANXESS AG as Group Senior Vice President of HR till 2013. He even briefly served as Corporate Senior Vice President from September 2013 to June 2014.