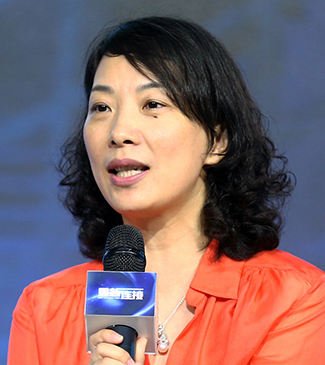 Judy Tong is presently serving as the Chief People Officer, Alibaba Group. She has been serving this position since January 2017 and is instrumental in the talent management and organizational culture which comprises of strategy, formulation, development, and implementation. She is also incumbent in the position of Cainiao Network- Chairman and is one of the members who helped in the Alibaba Partnership foundation. She also presides as YTO Express board member which is listed on the Shanghai Stock Exchange.

She began working with the company in the year 2000 and has previously served in many roles and positional responsibilities such as the Director as well as the Senior Director in various departments of customer service, human resources, and administration. She has also served as the company’s Vice President and as Senior Vice President. She supervised the Cainiao Network formation and served in major different leadership positions.