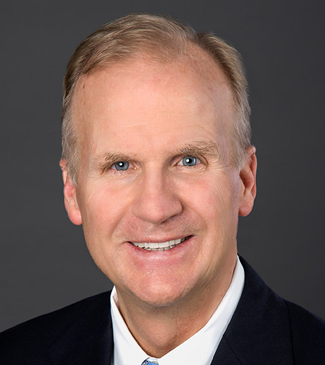 Bill Blase is senior executive vice president, Human Resources, with responsibility for the development and implementation of human resources policies and practices in support of AT&T’s global workforce as well as the company’s relationship with the unions that represent AT&T employees. He also has the responsibility for Flight Operations. Blasé started his career with SBC Southwestern Bell in 1979. He was born and raised in St. Louis, where he pursued most of his education as well.