Out Goes Pay-for-Performance, Now What?

With the bell-curve ousted, employees wonder how will their performances be gauged. 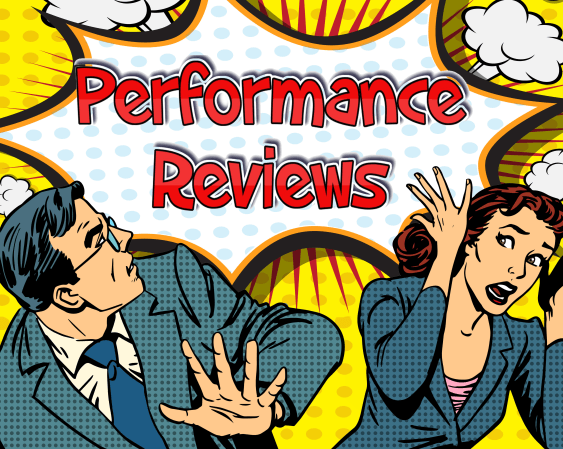 With the bell-curve ousted, employees wonder how will their performances be gauged.

It was not a corporate-jingo but a performance metric, much of which has receded in the past few years. What’s left of it, might not be enough to tell the story of Once upon a time, there used to be a….

From the years gone by to the present, it's’ as if the irony was sitting on the other side of the table mocking the managers. After all, if such performance review systems were so effective would SAP, the provider of such software be shunning the practice within its own doors? No. Not to mention the jitters it gave to its’ subjects. Want to see a reaction? Ask those 1 in 4 millennials who’d be quick to call in a sickie, fearing what’s in store for them on their performance review day!

Standard rating systems pitted employees against each other for brownie-points, encouraged favoritism in office & led to biased ratings. A combination of these factors contributed to a further employee turnover, which is Of-course alarming!

The solution, however, lay under the managers’ noses, un-sniffed for years. While sticking to conventional mechanisms there occurred a major shift in the age group of the workforce. With the millennials emerging as the largest workplace cohort, this crucial policy ought to be built around them. Policymakers now need to open their eyes to a new reality.

Enter picture – simple & hardly ever-cared for – Prompt Feedbacks. Set up the meeting, order a few cups of coffee and station yourself around the table for reviews not annually but, say quarterly or even monthly. The more, the merrier, only this time it’s minus the rating system. This time, it would be more congenial, if you would.

Managers who fail to give feedback, risk losing the confidence of up to 98% of their workforce. That’s the entire office excluding housekeeping personnel! Fortune A-listers were the first to make the move and the rest have followed in the footsteps.

On a list that includes the likes of GAP, Google, & Netflix, the above are just a handful. It needs to be said that although the wind is blowing in one direction, there’d always be proponents who find refuge in the saying old is gold. Nonetheless, signs are that the days of such archaic policies are numbered.