The beginning of this NEW, ends in the spectacle of a business’ success. 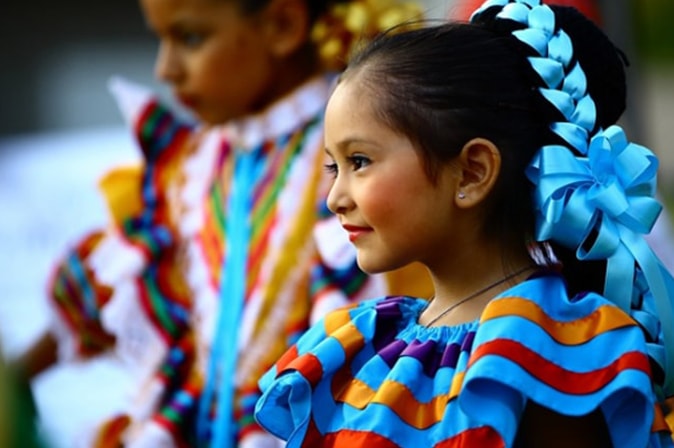 The beginning of this NEW, ends in the spectacle of a business’ success.

Culture is to an enterprise what etiquettes are to humans. Through infancy towards adolescence and adulthood thereafter, we imbibe the teachings which go on to shape our character. Similarly, an organization, through that unspoken yet evident fabric of language, molds the professionals to assimilate its inherent spirit. The most noticeable example could be to take up the extremes. For instance, a white collar employee from Amazon versus a digital marketer from Airbnb. See the difference?

It goes without saying that, the brand culture translates into behavior both inside & outside of the office. For something as significant as this, there are as simple guidelines to, in practice, attempt creates some value.

It becomes the duty of the founding fathers to clearly Establish and label the business. such a practice is rooted in what the brand is out there to achieve. It would evidently and ideally, manifest itself in every act of the CHROs. To Recruit individuals who share the same psyche becomes the next step. In fact, this is one principle that is evident all around. Even the customers feel loyal to the brand, that associates with their identity the most!

Educate the employees enough, to instigate the process of spreading success stories. These should naturally market your image as someone who is deeply considerate of its personnel. The impact of this phenomenon shall be deemed effective if customers start paying greater attention. Southwest Airlines, Facebook, Google and the likes, have all marketed their culture in the best possible ways. Such impressions, sooner than later, pay off with a larger Consumer Trust.

There is always that something which may not require the need of a mention but the seal of a realization. Think we’d rather let you name it, this one!