How To Reassure Your Tech Staff About AI

AI and automation will mostly be the single most important driver of productivity in the coming decade. But will it augment or replace human? 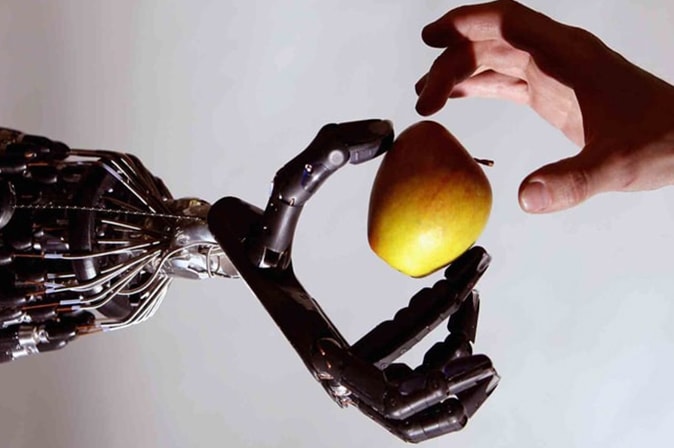 AI and automation will mostly be the single most important driver of productivity in the coming decade. But will it augment or replace human?

The rise of the machines has wrought fears in the world of humans. Especially workers. This has pretty much been a constant phenomenon all over the world, and as of now, almost every human worker at the transaction processing level has at least once, feared that machine will take away his/her job. Fear and gloom, however, is not exactly the productive work environment that HR leaders prefer having in their organizations. In times like these, they are required to make their stand and guide their employees and business leaders towards better, more informed decision making for increased productivity and organizational growth.

Statutory Compliance – Governments all over the world are being forced to rethink their policies with regard to artificial intelligence, given the increased social and commercial headwinds and the trends of technological disruption. It’s advisable that HR leaders keep a strict vigil on new government laws and regulations regarding artificial intelligence. Keeping a steady communication stream on this with the workforce will reassure them.

Emerging Technologies – It was not so long ago that AI itself was a disruptive technology. It is now mainstream in several industries. Several technologies that are on the fringe, whether Industrial Internet of Things or new GPS enables wearables. Encourage your staff to learn and explore these technologies on a shoestring budget, and you will find them embracing technology disruptions, not fearing them.

Career Planning – The most important thing that HR leaders can do is to augment technology empowered career advancement of their employees in the domains of Artificial Intelligence and Robotics. This will not only allay their fears of any layoffs but also ensure that remain loyal and engaged, even as their productivity is enhanced.

Although popular media has been harping on relentlessly at the idea of artificial intelligence rendering human employment obsolete, the truth is that it will only be an enhanced productivity tool that will propel the progressive enterprise to new levels of growth. Not unlike the computer a few decades ago.