Will the Hashtag Furore Bear Tangible Results Against Workplace Harassment? 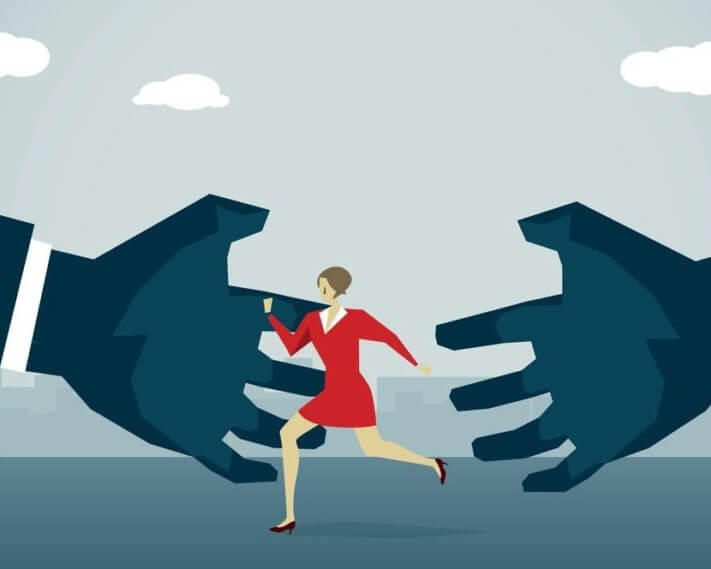 Re-tweeting #MeToo won’t be enough, it’s time for some groundwork to preserve protection against such crimes

The Weinstein “horror” diaries, a new page of which seems to turn every day with a new name on it, has caught the eye of both the sexes, igniting debates on immediate matters.

Take #MeToo - 1.7 million re-tweets from 85 countries beseeching women to show how casually men have taken such cases to be an every-day thing. The sentiment against the objectification of Women, is so strong this time around, that women from France, trended #BalanceTonPorc, which reads “snitch out your pig” in English, openly naming male transgressors.

Given the extent to which the issue has ballooned-up, fireworks are sure to be expected in every corner of society. From the porch of your homes to the streets that you walk in, ending up at the workplace that employs you.

Starting from America & pin-balling from Italy, France & then Britain, public outrage caused BBC to cover the story deeply. Their survey eventually concluded, as much as half of the British women had been subject to sexual harassment at work.

Quite literally, how much is enough?

This, Shouldn’t be “Normal”

There is a pattern that can effortlessly be acknowledged in cases of the Bill Cosby, the Bill O'Reilly etc. It was when the first woman spoke, that the domino effect really started.

So you see, there is an ever-present fear within the woman who has been a victim of the horrendous experience, which she will never be able to wipe-off her memory. This, in addition to the shaming attitude of a patriarch society, has withheld them from coming forward. As per a TUC report, 1 in every 5 victims did come forward to report the scene in the office or a workplace-related matter. But in 80% of the cases, the outcome was disappointing. Worse still, is the fact that 16% of the women claimed that the situation worsened after they had lodged the complaint.

No sane woman, in the right frame of her mind, would look to live off-financially through such serious accusations, period.

The Right to BE

Yes, the effect of the ongoing change would for certain have effects for the better of those who have inflicted un-washable miseries. For the ones who think they could be the next ones to say #MeToo, keep your eyes open and prepare to fight, fight for the right to be who you are, someone’s daughter, someone’s wife but above all, a woman.