High performing employees are also the most volatile ones, and harnessing their skills while keeping them motivated needs a great strategy. 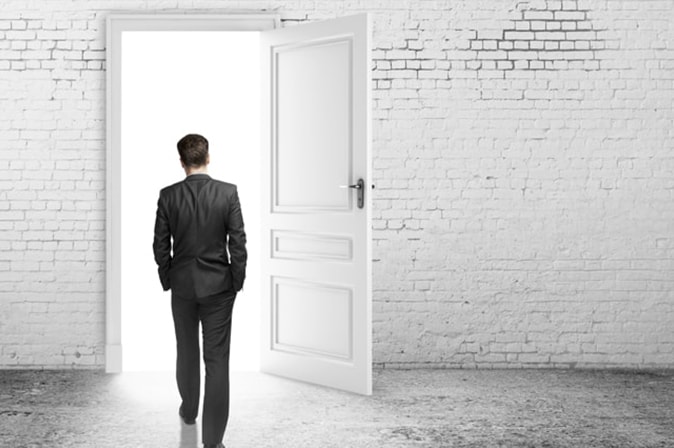 High performing employees are also the most volatile ones, and harnessing their skills while keeping them motivated needs a great strategy.

People don’t leave jobs – they leave managers – is an often quoted phrase in the corporate world. Employee retention is probably by far at the highest of high priorities for any CHRO. So when new research sheds some light on the subject and some expert perspective on the matter, it’s bound to be interesting.

Michael Kibler conducted extensive research into how the best performers in companies disengage, gradually, and almost invisibly, over an extended period of time. The end result, is, of course, leaving the organization.

He refers to a phenomenon called brownout, which could be called a variation of burnout.

Employee burnout is something most CHROs deal with at least a few times in their career. The best performers are under tremendous pressure in any team or organization, and they often run as hard and as long as they possibly can, before disengaging and looking for other places to refresh and restart, not out of any particular issue, but the sheer nature of the employment.

Kibler’s brownout, on the other hand, refers to a long drawn out, silent process, stretched over years, even, when the best performers become slowly disengaged in spite of showing all the right signs of continuity. Psychologically, however, they are disengaging and losing the fire in them to succeed at the job.

Why does this happen? Columnist Travis Bradberry squarely rests it on the shoulders of employers. Not just the people, but the practices as well.

According to Bradberry, the best performing employees face Kibler’s brownout process in some of the following cases:

The best performers in a team are largely self-motivated. They need the freedom, the creative space and the flexibility to spread their wings. Too many rules stifle them and their urge to perform better and should be avoided by HR leadership. Minimal regulations have worked wonders for employees to be doubly motivated. Cases in point- Google, Netflix.

As a CHRO, the notion of every employee being equally talented or equally motivated is an unforgivable mistake to make. Not only does this have a major impact on the overall morale of the better performers, it also makes for some pretty high employee turnover rates. Rewards and recognition must be interspersed with constant communication and motivation, to fully leverage the benefits of having the most talented employees performing at their maximum capabilities.

For top-performing employees, its just not enough to be assigned their tasks and duties. As extensive research has shown repeatedly and regularly, the best performing employees seek an equity in the management’s vision of the company. And for good reason, too. The HR leadership of an organization must take it upon itself to identify the best performers and orient them in the management’s vision and mission statement. Looking at the bigger picture motivates a performer to strive to attain it, over a longer period of time.

Every employee is passionate or should be. The job of sparking that fire rests with CHROs in any organization, small or big. Understanding what drives the best performers in the organization is the first step to understanding how to prevent the brownout effect and thereby retain them.