THE STATE OF WORKPLACE GENDER PARITY

Women are being paid 82% of the standard compensation. Pay parity between genders has come a long way but gender discrimination still impacts half of the workforce today. 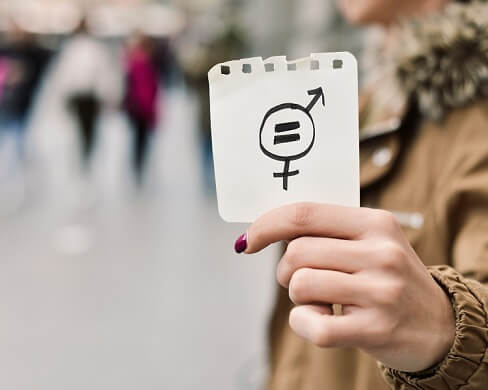 But, the scene shifts as people start climbing the corporate ladder. When it comes to choosing people for leadership roles, the gender bender acts as a major deciding factor. Discrimination in leadership appointment is, in fact, second only to unequal pay. The State of Workplace Gender Parity 2018 –A TopCHRO Report gives a detailed picture of gender discrimination, taking into account:

We recommend this report to: