The See-Saw of Gender Equivalence

Advancing women equality could add up to $12 Trillion to the global GDP. 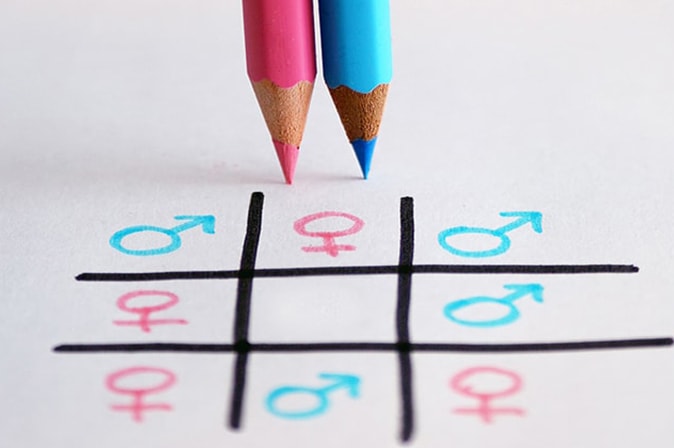 Advancing women equality could add up to $12 Trillion to the global GDP.

Gender equality has turned out to be a cornerstone for big corporations to aim for success. In fact, those boardrooms which are habituated to seeing increased women participation outperform the ones which are otherwise. The moment to voice the opinion of the opposite sex, with an impetus on women parity, has especially picked up in the last few years.

Things to consider - what’s transpiring and how to come to grips with it?

• The board needs to come across as welcoming towards an open door policy. Employees need to hear you say “We want change”. Foster the next leader from within the crowd. We have spoken on this topic before. Professionals love it when they see their leaders emerge from within the organization.
• The greatest of those changes could be Equal Pay. How about rewarding people, not based on their salary history, but by the results, they have achieved.
• Studies suggest that while men anticipate and reveal a hierarchy based system, women lead teams in a democratic fashion. Hence considering the overall team contribution for appraisals would be a good idea!
• Ever thought about intra-office chat groups. Imagine how convenient would it be for the same sex to share their opinions in a safe-haven type in-house app.
• Let’s be honest, men have if only passively and subconsciously, been biased at the workplace. Decades old architectures have forced companies to hire women and make them perform functions that men would be better suited to. The opposite sex brings a lot to the table and new roles need to center around that.

Such tweaks would most assuredly go a long way in eliminating gender disparity in the corporations of today. Start practicing your “Do it Now” guide to reap those profits which others are oblivious to.