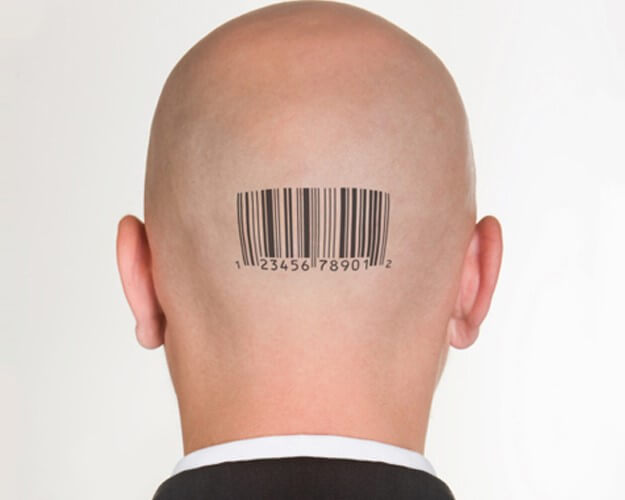 How would you feel about a 24/7 reconnaissance by your employer?

Human fascination with controlling immediate environment has been branded as technology and commercialized as the convenience. The lines between human and machine interactions have so blurred that you could mistake one for the other. The latest attempt to bring ‘chip implants’ for professionals in mainstream tech-space is a reminder of the same reality.

But first, a nimble brief on what the ruckus is about:

A new concept (if you haven’t heard of it before) of planting grain-sized microchips between people’s thumbs and the index fingers is reaching the masses. Its proponents (futurists/opportunists you decide) like Biohax & Bioteq tell tales of replacing biometric-scans with simple hand gestures. But notwithstanding the ease of passing through such chores, public damning related to possible future downsides of this ingrained-tech (pun) has jarred its well-marketed advance.

There is even apprehension that such inventions could stir a mindset-shift and may one day become forced compulsions for transacting business decisions. While we make (or don’t make) our way to that dystopian reality, past iterations of similar wearable devices have failed to impress, or even cause a gnawing fear.

In 2004, VeriChip, on medical grounds, launched its chip-implants to encapsulate patient data. Doctors could have had direct access to chronic ailments at their fingers-tips, which could have provided for faster diagnosis. Billion dollar fortunes awaited mass adoption of the product, but a lack of consumer curiosity failed the invention. Quite recently, New Fusion, a European marketing firm, introduced provisions for offering such implants on a voluntary basis. But could this be labeled a sign of rising corporate interest?

“Yes”, if you are to believe Jowan Österlund, the founder CEO of Biohax who claims that his talks with major UK employers have yielded signs of multiple order requests. Building on that promise, the opportunist entrepreneur continues to expand his product development to wearable rings & even bracelets. He argues that such spasms of fear are merely a result of misinformation. With such technological advances, security check-posts could be significantly strengthened within office premises. And to be fair, which firm wouldn’t guard its deepest secrets?

Yet labor unions in the UK, especially, have made it their top priority to discuss possible surveillance objectives of their too-big-to-fail corporations. In a no-nonsense approach, they’ve sternly advised budgetary adjustments (currently diverted to microchipping) to be strictly dedicated to employee welfare. As per them, the presence of such embedded devices could pave way for exploitative workplace behavior.

We pointed it in the beginning how convenience could act as the perfect masquerade for smart-devices to enter the fray. But now that it finally has, perhaps the penultimate decision would rest on the employees who would volunteer, or look the other way, for such RFID-enabled devices. With laws covering this ambit already present in both the U.S. & Europe, the long-term use case applicability will be best revealed by time.