Is Data Science the new IT?

Data Science is not dark arts but it is a Cult which rewards staunch businesses, that prove their loyalty. 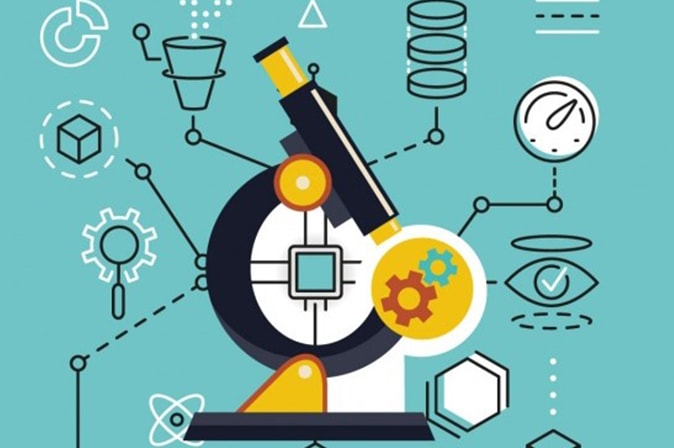 Data Science is not dark arts but it is a Cult which rewards staunch businesses, that prove their loyalty.

Jobs in excess of thousands being axed by industry giants like Intel & Microsoft has been the talk of the town in the last year or two. In what appeared to be the cleansing of the lowest stratum, also imbibed a good number of C-suite Illuminati. The fundamental question being, Why so serious?

From the looks of it, the leadership seemed to have awakened to a reality which permits only the existence of those with the trusted knowledge of “data science”. This stands true for the professional space, at least.

So, what is data science apart from being a buzzword and the sexiest job of 21st Century, as dubbed by the Harvard Business Review?

From what the layman understands (frankly speaking, we know what it is, wink), it is the use of complex calculations to arrive at definite decisions helping an enterprise move forward. That’s That. But the pace of change is overwhelming, perhaps the man hasn’t had an option to fear tech but embraces it, as if on a blind date. Hence, the expiry of skills that were parented by traditional I.T.

As per Klaus Schwab, the founder of the World Economic Forum, it should be compared to the Second Machine Age, which oversees machines taking over ever-day cognitive tasks. Let alone the book which hyped the discussion to take-off for a long flight, what did the Spirit of Davos see, that he was urged to publish on the topic?

FOMO – Fear of Missing Out

Let’s admit it, there is a feel-good factor about all of it. Unlike cloud computing, which took its own time to befriend businesses around the globe, Big data, Machine Learning & AI have grabbed the eye-balls with relative ease. No one wants to be left behind.

These are just a few of the many ways, in which the 4th Industrial Revolution is paving way for major changes in both organization & stakeholder ends. With IoT taking everything a notch up, by 2020, the industry would beckon 700,000 individuals to come on-board. Some stat this!

Though employers from all sectors will find something or the other to appreciate about data science, yet IT, finance and Healthcare would experience the maximum impetus of job creation.

What should we be thinking?

Indeed, with so many opportunities to earn a handsome livelihood, this is the best time in human history to be alive. With data engineering jobs boasting a payroll of $105,000 annually, a mid-career switch seems a good proposition.

Don’t have a technical background? That won’t be a problem, as you have plenty of MOOCs (Massive Online Open Courses) designed to make a Pro out of a beginner. Over 6 million users have already placed their trust in the power of such credentials.

Whether this should be taken as the Sign of a deluge or the Start of Something Beautiful, well, you do the math!