Compliance for the Sake of Ethics? Sounds Unethical! 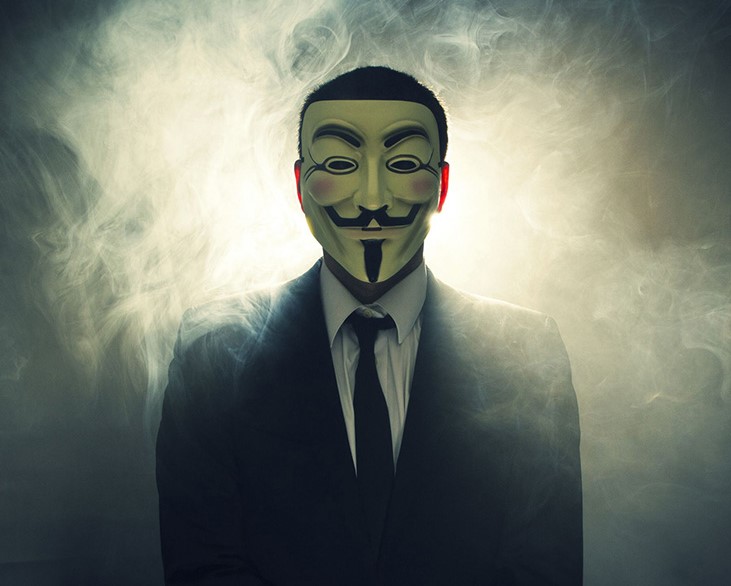 Statutory obligations have on more than one occasions been guilty of someone else’s wrongdoing.

Sometimes during a few centuries back, perhaps since the day humans began to trade through the barter system, we introduced an intellectual law with world-order consequences. And that law stated that Businesses would govern how we live. Before you object, think about it.

The Law of Abundance

Yes, that’s the element which has blinded businesses and plundered the masses for the sake of wealth. And it has been carried out in such a systematic manner, that it seems purely natural. But is it? In a nutshell, let’s analyze where it supposedly went wrong & still goes wrong:

Ethical standards have been dumped through the backdoor for being recycled into Compliance metrics. The latest addition to this list of infamy is that of Volkswagen.

Does it give a company the right, to take public trust & the dependence of its employees on it for a ride?

Then Why on Earth

We see deceitful promotion, mislabeling and shady practices underscoring work culture at manufacturing plants or hi-tech labs who have been blinded by their own greed to make Gazillions of dollars. That, till someone blows the whistle & recalls are made. If you are a business owner, try and find answers to the following straightforward questions:

Q: Would the cost of such a recall & public-damnation heal the wounds of an eternally damaged reputation?

A: If you think yes, they haven’t heard of Nestle!

Q: Would the air of competitive superiority persist, knowing that you have made it 100x more difficult for yourself to hire the best talent?

A: Those at Enron would know better!

The ghost of Christmas past States - An enterprise that wears the garb of technicalities and by sleight of hand tries to win/maintain market share, is doomed to failure. The choice is yours!