With AI taking center-stage, businesses will face the choice of Efficiency over Losing-Out? 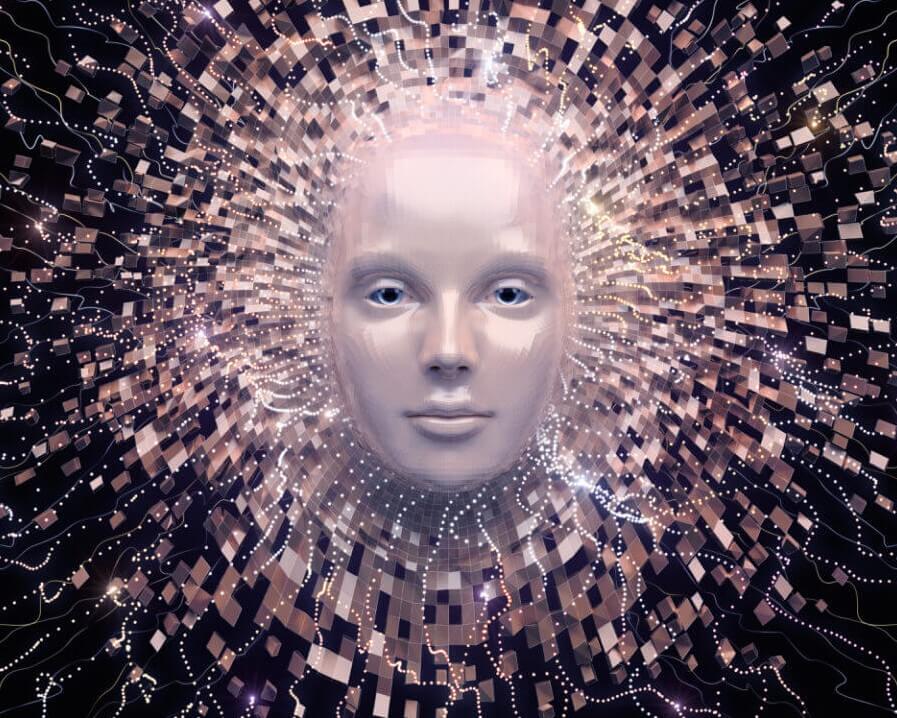 With AI taking center-stage, businesses will face the choice of Efficiency over Losing-Out?

Artificial Intelligence is coming-off age and beating at the doorstep of innovation, just as it was intended to.

From Google’s Alpha Go, that excelled over human Go Champions to IBM’s Deep Blue Computer, that beat Chess Champion Gary Kasparov at his own game, the power of human mind knows no bounds, speak of innovation.

Yet, with the testimony of its performance, ranging from manufacturing to healthcare, shining through the prism of advancement, there is still a gnawing tension which keeps pulling us back:

Will our fixation of self-efficient machines, come-back to haunt us in the Future?

Google estimates AI to match human-IQ by 2029. You think that’s big? You must read Ray Kurzweil’s The Singularity, wherein the inventor prophesized, by 2045 AI will be much advanced than humans! While this may be the tabloid-decorative piece one reads while sipping coffee, there’s an alarming stat that you should be making note of.

30% jobs will be automated by 2025 - this makes a professional jump out of their skin. The top profiles to bear the brunt would be Telemarketers, radio operators & mathematical technicians. Haven’t we already started seeing mass-firings, just a thought!

Yet, the advantages machine offers, are hard to overlook. They could work 24/7, pin-point accuracy means an absence of human error, impressive savings through less-maintenance costs & what not. Raconteur didn’t hold back while saying the same traits of these machines would be adding £4.42 Trillion to the economy.

Why then do we fear the worst?

Let’s be fair. When skeptics act the way they do, it is so because they still haven’t fully been made aware of AI’s true potential.

The current scene is reminiscent of the I.T explosion of the 90’s. Back then, people were introduced to a technology, to operate on which they needed domain expertise. So is the case now. Only the playing field has changed. Soon, job-portals will be flooded with openings for context designers, automation analysts, data scientists, and the likes. Knowing what we know so far, if there is anything that should unsettle you, then it is the “time” you need to learn the new skill-sets and be better employed.

Enterprises would feel the pressure as overall business-dynamics would demand one million data scientists to be employed. This by 2018. If you are not making the switch, someone else will. If you as much as resist to stop it, it will be you, whose switched. Wisdom lies in the fact to mold oneself with evolving times. Tip-toe first & then deep dive into the world of AI as, like it or not, it is the Future.