Why Recruitment Discrimination is an Organizational Sin

How globalized workplaces can survive a fractured demographic balance 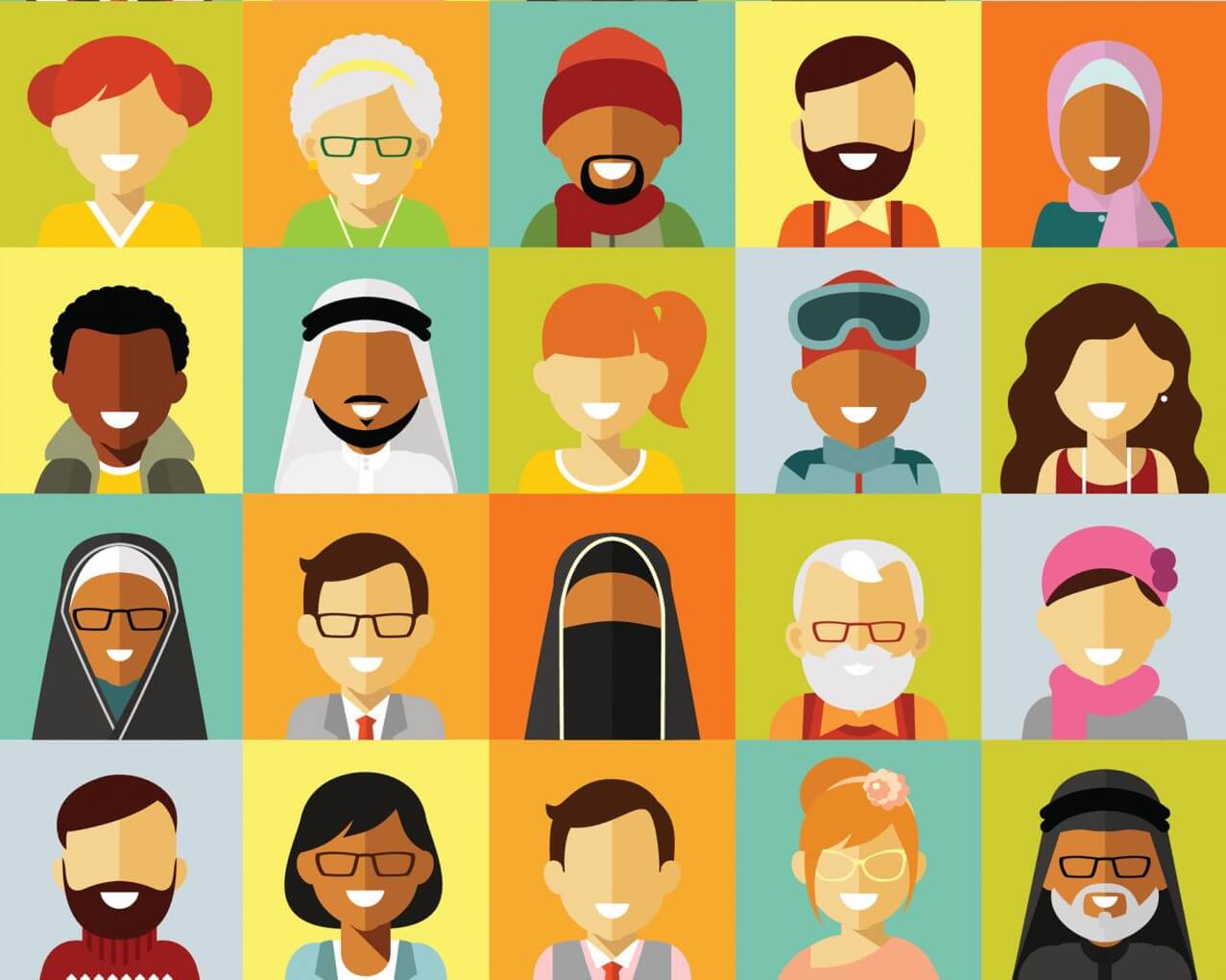 How globalized workplaces can survive a fractured demographic balance

There was a story many of us might have read while part of our daily school life. A short story by H.G. Wells called- The Country of the Blind. The main protagonist Nunez stumbles along some mountainous ranges in the midst of which lies a country unbeknown to the rest of the world, where everyone is blind. When Nunez tries explaining the concept of sight to the settlers over there, they think he is taken mad and try to remove his eyes to return him to normalcy. Nunez escapes the mountains as a climactic landslide crushes the whole community.

For reasons beyond reason, this short story seems like an appreciation of an allegory with the concomitant storyline appearing like underpinnings of the corporate world. Come to think of it- the country of the blind is the corporate world not ready to accept the diversity of abilities and the skills that can be leveraged to save the business.

The Myth of ‘Perfection’

The filter bubble, that we have surrounded ourselves with, is a comfort ecosystem. We don’t want to break the monotony of our immaculate lives. We are in love with the status quo and want to let things run as they are. Why? Because changing the status-quo requires upending the traditional corporate sanctum-sanctorum. Because changing the monotony would mean a pursuit of diversity.

We all are so obsessed with the idea of perfection. Looking through an obsolete lens of culture fit we often digress from making incumbent the transferable skills. Not everyone can be fit into a specific paradigm and that’s what we mean by diversity. The benefit of hiring people from different backgrounds is about leveraging the different solutions and bent of mind they present to the table. They come with transferable skills like delegation, communication, prioritization, time management, and motivation which are adaptable across the spectrum of organizational problems.

For instance, providing easy job offer, promotion, and appraisal to minority groups to get around the figures necessary to commit to diversity inclusion. Many court proceedings have covered positive discrimination in university admissions as their subjects. A leaked memo reported about how BBC is doing it. The Behavioral Economics Team of the Australian Government (BETA) proved the hypotheses in recruitment for Australian Public Service (APS).

Recruitment function faces various discrimination wrongs such as those based on age discrimination, disability discrimination, nationality, religion, and gender as categorized by the EEOC (Equal Employment Opportunity Commission). It is expanding the civil rights protection to bring under its fold every facet of American life. Companies, anyway, lose a lot of money as a part of settlement involved in legal proceedings in employment tribunals.

The Truth about ‘Culture Fit’

Southwest Airlines, Virgin Group, and Zappos’ boastfulness cries of buoyed culture fit. These companies seek personalities, not candidates which fit the corporate ethos and standards. It is an easy loophole in the system to exploit, a shield for perpetuating partisanship without a heavy load of moral values pulling you down.

It’s easy to stack- race, gender, class, sexual orientation, or education- as elements which might not fit the company culture. Lauren Rivera, a professor at Kellogg School of Management, Northwestern University had a study conducted on law firms, management consultancies, and investment banks to illustrate how managers in these institutions hire employees most similar to them or what they deem as fit.

Talent Inadequacy: A Result of Overemphasis on ‘Polished Veneer’

A joint investigation by The New York Times and ProPublica, a USA based non-profit organization investigated about the world’s biggest companies advertising on Facebook with specific ads visible to a particular age group and selectively excluding people of older age class.

Facebook is certainly not the exception. Exceptions are becoming of rules when Amazon, Target, Verizon, and Goldman Sachs are perpetuating such ads. The Facebook’s discriminating business model is in contradiction to the US Federal Age Discrimination in Employment Act against people aged 40 or above.

As always and obvious- it’s a technical failure according to Facebook. For those not in the know, investment banks are already on fire for not recruiting bright candidates due to ‘lack of polish’. Corporate America’s quest for an exact match has culminated in talent inadequacy.

Let the statistics sink in for you:

KPMG, as reported by Business Insider, is soliciting answers to interview questions like whether candidates have been beneficiary of free school meals and whether their parents have been to university.

According to Meanie Richards, the company’s UK deputy chair, it was an honest attempt to avoid falling into the same patterns of hiring the same kind of candidates who are distinguished as Russell Group University, white, male, and from an elite class. KPMG appears to be a self-aware company jettisoning discrimination and attempting diversification of talent pipeline.

What can be emulated from this example of KPMG? A lot.

Knowledge of biases: Reveling into mindfulness is more than Zen. There are about 150 unconscious biases that humans experience. Knowing them beforehand helps in their expulsion. Every one from Royal Bank of Canada to Google is training their employees on how to remove biases with diversity training workshops. There are different models which can be employed to interrupt biased results such as Harvard University’s Implicit Association Test or Bias Interrupters as suggested by Joan C. Williams, Professor of California University.

Decision-making analysis: Study candidates thoroughly. There can be myriad possibilities of this with social media integrated acquisition, internal referral program, net crawlers for matching required candidates with job skills, and virtual job fairs which can attract the right candidates, unbridled. Video resumes are bring chucked because discriminating tendencies crawl in. On-demand and asynchronous interviewing is an adroit way to discourage discrimination. So is ditching CVs. (Tag with no CV article)

Operant conditioning: Maxwell Maltz, the author of Psycho-cybernetics, elaborated about how it takes an individual 21 days to form a habit. Why not use it to try it for behavioral modification. Going by B. F. Skinner’s Operant Conditioning, positive reinforcement is a force to reckon with, by rewarding positive behavior on discrimination.

As human beings to be in dire straits about a hardwired behavior and the right behavior is pretty normal. But like everything else, an aware state of mind can be developed through constant practice. Accept that these discriminatory actions are there and behavioral modifications will seep in, comfortably. What do you do to practice mindfulness or an aware state of mind or acceptance of biases? More importantly, how do you go about it in everyday HR practice? Does talent management process make you a better ‘discrimination-free’ person in personal life or a personal ‘discrimination-free’ quirk makes you a better talent management practitioner in professional life?