Who does the Future Belong to?

The only true wisdom, is in knowing you know nothing 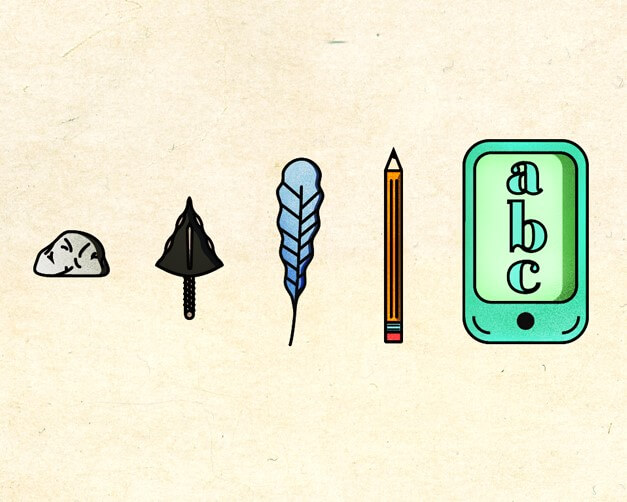 The only true wisdom, is in knowing you know nothing.

Back in 70’s or even 80’s per say, if the Gen-X had asked this question, who does the future belong to? what do you think would they have received an answer. now in 2017, when our predecessors at the workplace or in family gatherings meet us, note how do they talk about their past! Its’ as if they sing laurels of their glorious past yet their eyes betray the feeling which says:

What all could I have done with such a knowledge?

Change agents, be it the need of the hour or that of the market, flushed them into obscurity faster than they anticipated. Those stepping into offices for the first time are already in this situation!

Let alone the HR, this is happening to all the business parallels. Change. You have Startups disrupting industries, on one hand, then we see Data bursting forth calling itself Big, good heavens, now you have currencies that are neither backed by gold nor the American Dollar but some programmable code. What certainty do we have in this flux, of let alone the office, but our own jobs? our livelihood? Our sustenance, that too even the most average one?

Update – aha-not the word you were expecting but yes – Update.

The moment you think your traditionally earned degrees would be enough to cushion your expenses for a lifetime, you’re gone! History … Boom (or whatever slang you want to add to it). In the first wave of the ongoing 4th Industrial Revolution, we see people stuck up at the lowermost rug of the Business Food Chain, involving themselves with nothing but drudgery & monotonous chores, the ones to be chipped of first.

Folks understanding the heartbeat of computers, programming, technicalities or even having the know-how to impress through fidgeting on the latest devices, will be the ones finding job-promise.

Did college freshman in their sophomore years know, they would be using Facebook/Twitter/Instagram yes even that for getting hired?

How many of the now ex-HRs, having lost their seats to Machine Learning, thought that the one-on-one could be supervised by Artificial Intelligence?

Gamification, yikes, Gamification to not only help in team building but as a performance booster. Who would have known!

Yet, it is the new normal, Update as much, never stop learning, try to vision the future & you would find a place in it!