Yes, everybody gets paid! But how much & in what manner, is the question. 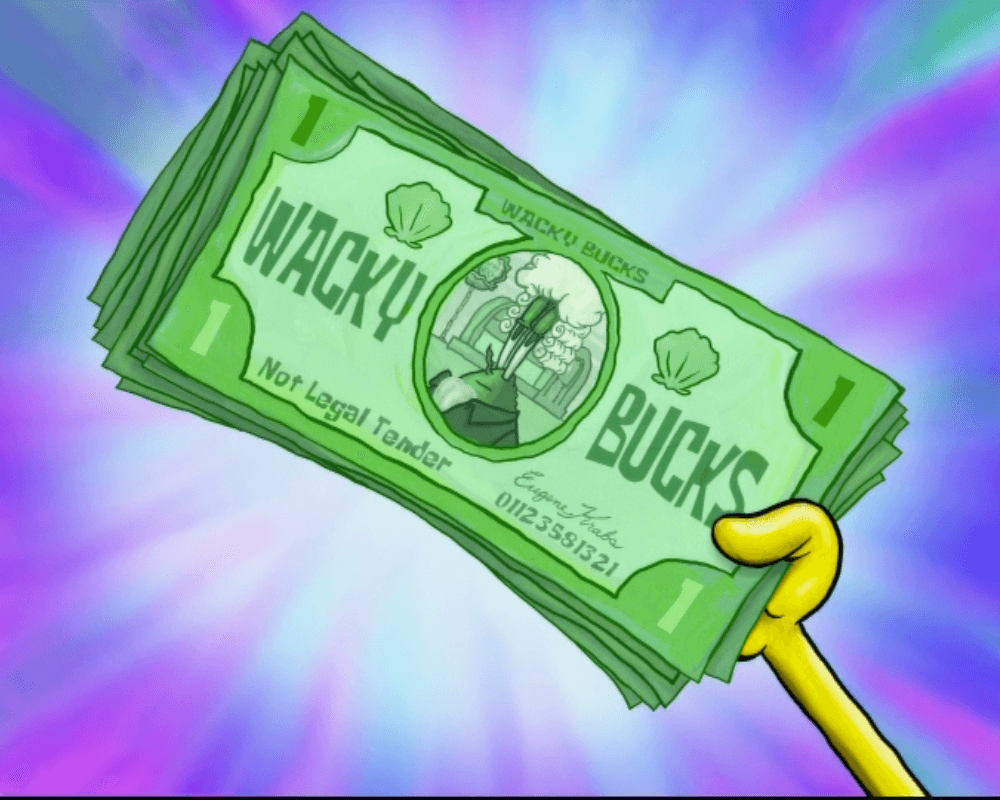 Yes, everybody gets paid! But how much & in what manner, is the question?

Do people really leave their bosses or the desk that undervalued them? Modern opinion has shifted gears and now circles greatly around the latter. And with so many people jamming the same road reading the same signboard that asks them to wait while crying God is Good, the mass is losing patience. How then, does a manager refrain from tearing his own hair while the next-in-line employee complains I am not being paid enough?

It’s Simple – define the How much & In what way, of your employee remuneration policy. But wait it's not as simple as we made it sound.

When the combined powers of your thoughts are put to debate, you would discover 2 … no, 3 alternatives to the remuneration structure that could be made possible.

One – introduce a bonus structure, variable pay. This is the eureka moment! A study published in the Human Resource Management Journal concludes that a good number of employees, favor this option over anything else. And why not? Your efforts equated with the assurance and deliverance of a guaranteed amount that you have the entire ownership to. For you, from you, by them. We mean money.

Two – the Collective Bonus. Well, we are hearing the voices of many, screaming in the background “the same old tripe”. But it isn’t. The disconcerted ones are clearly not satisfied as they believe, the profits of the company are disproportionately divided, first amongst the top leadership & then whatever alms are left, towards the employees. FYI, this was another finding of the study.

Third – and this might actually have risen from national politics, but it makes total sense in the context of our discussion EQUAL PAY FOR THE SAME PROFILE. There are professionals who are voicing their concerns over the fact that if the responsibilities of & the contribution by a particular set of employees are the same, then why don't their pay-scale say so? Food for thought!

Choice? One doesn’t really confine the alternative to those mentioned above. But yes, they do comprise of the most, which could be done to achieve the smiles of a content workforce.