The Shepherds of Mergers & Acquisition

What about buying an entire company, aren’t Talent Managers required then! 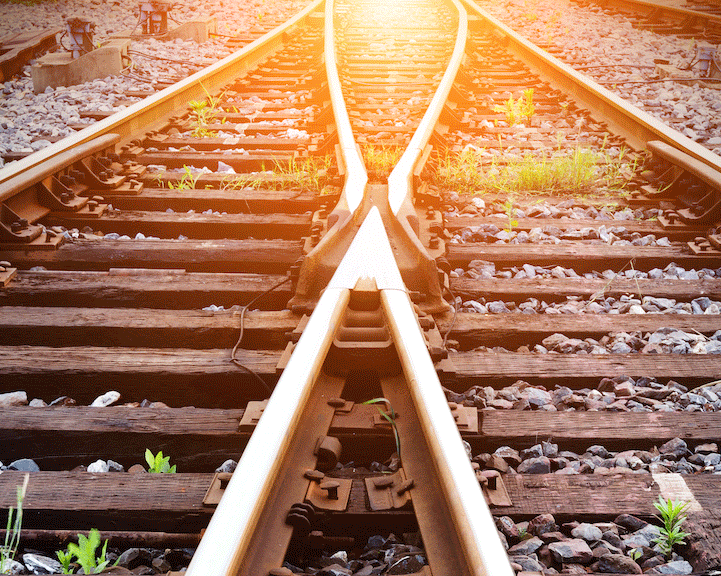 What about buying an entire company, aren’t Talent Managers required then!

That’s the quintessential role of a people-focused HR-leadership, riding the ups & downs of a hostile take-over or a merger. Of all such front-page deals that span the last two decades, 83% have failed to produce profitable results for their shareholders. A good amount of hair pulling by a great many thinkers, highlights the lack of pre-nuptial cultural agreements, as a major cause contributing to such business debacles.

Being the eyes and ears of their company, HRs could play a lead role in tendering the circumstances, just to allow a fresh workplace synergy to set in. The much-ado is about the tensed faces that fume rumor mills of a mass-murder of jobs. Truth or not, the situation can only be dealt with by those in close proximity to the employee base. That said, lets’ get our caravan rolling and uncover the potential dead-ends, the HR is ought to dodge (Did you put the seat-belts on!):

Let’s address … You Know What!

The entire process of M&A is time-consuming. Before the papers are in place, curiosity regarding a transitioning business model, controlling stakes & employee compensation are natural to be trending-topics. Yet, you don’t want to malign slanders to be doing the rounds, especially before the ribbon-cutting. Talent Managers, ought to dispel-off such negativity by putting the company’s vision on the table. People have the right to know if their services will be renewed or not. In case their job-security is endangered, say so but don’t mince words. Likewise, if new career development initiatives are to be launched then break the news. Providing clarity on such issues will instill trust to a much-needed degree.

It could be a three-legged, limping animal disguised as a bull, which is proposing to shake hands with you. Which is why due diligence, becomes the most telling factor during negotiations. Take the case of HP and Autonomy Corporation PLC. The former suffered a devaluation of $8.8 Billion because of alleged financial improprieties on part of the latter. The case is not an exception. Fallen deals like BMW-Rover & Quaker-Snapple wherein compounded losses were in millions, make it to the list. If there is a dearth of resources, Compliance-teams should multiply forces with the outside support. Over-spending would be justified, provided that saves you millions in hindsight.

The story has played itself over and over again. The top management either has its post-merger plans set or has its fate sealed in an envelope saying all the best for future. It is the middle-management that the HR needs to engage with. No matter which company, its mid-level leaders/employees would by the rule of thumb, hold the pulse of the organization. They could, in fact, be the difference between fight or flight. This niche of the workforce also incentivizes HRs with promising alternatives in matters of leadership planning. Consolidating relationship ties with this cohort would be a kick-starter for the things you have in the pipeline.

The Band of Misfits

Who could forget AOL & Time Warner? The deal which was worth $350 Billion, leading to its demise in a Stock market fiasco for Time Warner. The shares of the media giant plummeted from $71.88 in 2000 to $15 in 2008. Later, Richard Parsons was quoted as saying, “It was beyond my abilities to figure out how to blend the old media with new media culture.” Sadly, the very understanding of the word culture is underestimated. Mutual respect between employees becomes a long haul if an initial assessment of the company cultures has been ignored. The HRs are programmed by their duties to spot cultural-misfits which is why they should be the ones to steer the ship away from the iceberg, unlike Titanic.