The Debacle at Ryanair & What to Make of it? 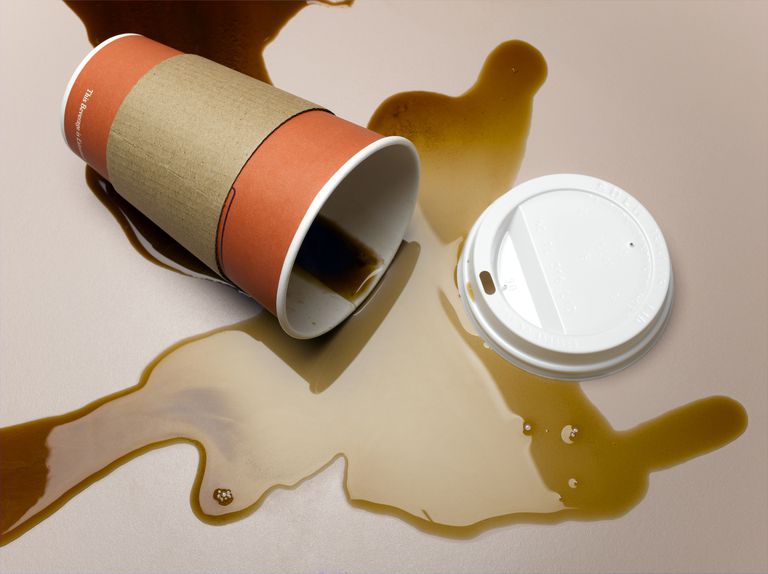 The Brand which is under fire has so far made good on its Redemption Promises.

The airliner which has built its reputation offering mouthwatering discounts on prices is dragging its feet through the mud, with ankles still shackled to the ground. Mid-September this time, quite literally mocked the Dublin-based airlines, signaling to an Autumn that is shouting Winter Has Come.

Ryanair, just like many companies, followed the financial year lasting from April – March, until the time it decided not to! A consensus was reached to adopt the calendar from January - December. A case so simple yet with devastating outcomes. Pilots were supposed to apply for leaves in advance, which they did successfully, but only as per the previous years’ cycle. That meant, the majority of them were scheduled to be in the Bahamas or a Bali or a Mauritius, somewhere in the months of January or December.

Everything that precedes the “But”, is Useless.

The cycle shift, in place, all the holidays were adjusted accordingly by the computer, which meant instead of the New Year, the pilots would now have their previously scheduled holidays in September & October. The passengers might as well have heard them say “See you soon”.

With no one around to even push the button of the auto-pilot, the only damage control mode the company could think of was canceling flights. Not one, not 10, literally hundreds of them, with an average of 50 per day. Until the time October was over, 315,000 passengers left frustrated, with no or little clue of the things to follow. It didn’t stop there.

Brimstone and fire raged from the skies as complex refund procedures took control, as directed by the European Union Law.

In a bid to get the Captains back to the ships, bonuses in the range of £12,000 were offered. Instead, there have been reports of company employees sensing nervousness in the air & sliding their long-held demands in between. Pay-roll at par with the industry standards, that is what lies at the top of agenda for the cabin crews. Logic now suggested filling the void by recruiting additional employees. But hey, if it was that simple, they wouldn’t have made it to the headlines now, would they!

As per job portal Indeed, 26.6% of the pilot vacancies, take more than 2 months to fill. Having said that Ryanair did pull a miracle by recruiting 125 pilots, with no time lost.

It was not wrong on the management’s part to change the calendar year. That it was done without contingency measures was a catastrophe, as it went on to prove. Moreover, the company’s stance, in the face of such troublesome times, cannot be debated. They were right in canceling the tickets & not endangering passenger lives. Defying the odds to intake a good amount of crew in no-time was without a doubt an achievement. Yet, the fact that the workforce exercised shrewdness to extract more from the situation speaks volumes about the company culture.

How can organizations watch out for such situations?

Ideally, employees are the heartbeat of an organization. What you give, is what you get.

What do you think?