Know Who Holds the Reins of Your Company

They don’t yearn for power but a simple acknowledgment is the right of a CHRO. 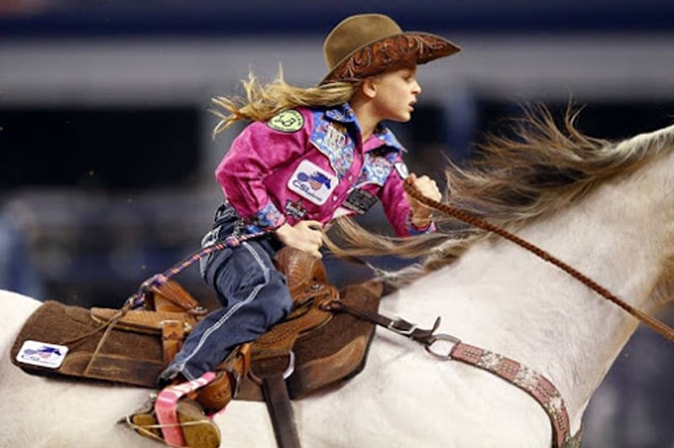 They don’t yearn for power but a simple acknowledgment is the right of a CHRO.

Enter the boardroom, take a chair, sip a cup of your coffee and then begin the discussions on the matter affecting the literal future of your company Mr. CEO, To and from the CHROs who have erupted with an unstoppable force, there is only one line of communication towards the company. That is who a CHRO really is! Whatever the goal of the company, it is a CHRO that puts its head under the gun while suggesting measures to mitigate risk, while optimizing performance, while mentoring endless careers in the company and while preparing to take the bullet in crisis management.

In the decade that it took someone to be at this position, how many dreams of profitability of an enterprise were accomplished? How many HR lawsuits avoided? How many times did a company over-perform its corporate capacity and burst forth with record numbers? The answers could be summed up on a sheet of paper, that people believe is what an ideal HR is supposed to do. But, NO. That’s past. If the realm in which these gladiators have battled & remained unspoken of could change, then so could the means to fight. If competitors threaten with superior technology, so could a CHRO who knows how to rage the workforce to be a capable weapon in itself.

It is not just a role, but the underlying thought that allows a company to think. The absence of a CHRO is akin to a body without a life-pumping heart. Now, is the time, for those who have been overlooking, to add a seat in the boardroom, for the CHROs are no more just the ears of the CEO but the very eyes, that see the sunrise of tomorrow.