Is Your Diversity Training Compassed in the Right Direction? 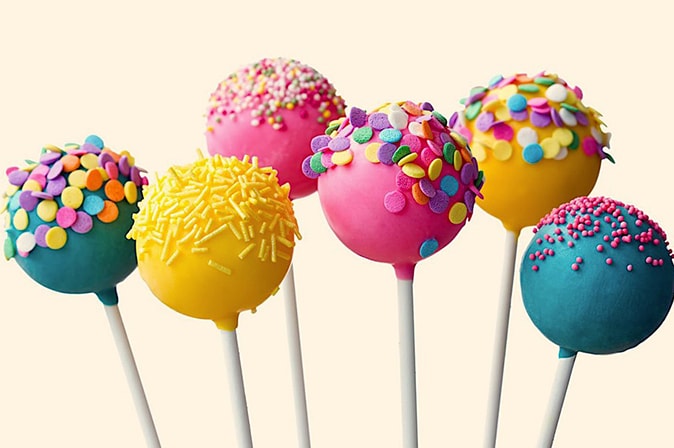 With MNC’s feeling the heat, Diversity is much far-reaching than expected

So, Google fired James Damore’s for his argumentative, to say the least, stand on gender parity. He reasoned that it was supposedly the Diversity & Inclusion program of Google, that since inception covered a third of its populace, made him say Women have a lower representation in offices due to biological reasons (paraphrased). It is perfectly normal to have a view, yes, but the bigger question remains, are the D&I programs missing their target.

D&I in a Nutshell

The unsaid and often misconstrued ethic behind such initiatives is not to sideline a particular racial group & reprimand them for their views on the subject. Instead, it is to incorporate unbiased opinions, delve them into a mixture of universal acceptance and then feed it to the employees for collective inclusion. For it is not about one color dominating the other or a group having been discriminated against in the annals of history.

White Males, for instance, feel targeted by default when particularly tutored to avoid being stereotypical!

Having Your Work cut out

We need to understand, there are cases of expatriates subjecting native citizens to offensive slangs. Mentors who undertake employee training in diversity need to meet the two groups in the middle. It should not be left to the operative ideal, Each One Teach One. Maintaining gender & race neutrality, explain to all sets of employees what actions and words could cause the listener’s mind to stir. Keep everything in light of the fact, that an individual should learn to walk in the shoes of the other.

Remember, when you were fighting with your sibling during your infancy days and how an elder had to intervene to sort things out? It is more or less the same with D&I, just that a little bit of caution and you are good to go.