A Failing Recruitment Strategy: Looking Ahead of the Curve

Avoiding the right questions isn’t the same as answering them. Face the music, to better perform as an H.R. 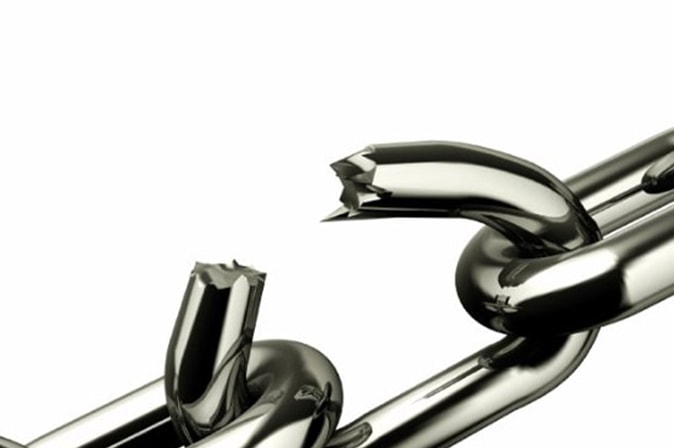 Avoiding the right questions isn’t the same as answering them. Face the music, to better perform as an H.R.

We are hiring – is too sacrosanct a phrase, not to be used by employers who wish to fill open positions. What may eventually be outdated, is the fashion which places this sign. While the human resource is that life support that companies rely on for recruitment, it could as well turn out to be the opening, letting in supposed talent which only jeopardizes the overall performance.

You may now ask, what could be the stumbling blocks of recruiting and how to avoid getting tripped?

This open-ended question has more than just one aspect to it.

First, what is the Return on Investment, expected out of a person, joining the company? There is nothing worse than that feeling which forces the expression of regret, having said YES to an under-performing candidate. Such ditches could only be avoided falling into, if one refers to the company policy to help list the requirements of the vacated seat, in sync with the competitive nature of the market.

Second, have the Managers, who reserve their right to the last word, be kept in the loop since the start? Keep in mind, the more inclusive your approach of the management, the better the chance that it would bear fruition. Reason with them to highlight the superiority of one candidate over the other. You would either get what you are looking for or come to the below point which is,

Third, the H.R. needs to make sure that personal bias does not clout their decision making, hence overlooking natural Caliber? Be it conscious or unconscious, a predetermined inclination in the H.R. could hinder diversity at the workplace.

Fourth, what measures have been taken to paint the enterprise, as a destination of growth. Interactive posts on LinkedIn, Facebook and Twitter gain maximum traction. Show people how fascinating it is for others to work with you, the extra-curricular activities, once in a month excursions and the likes. You get the point.

Hiring need not just necessitate the singular motive of a talent shortage. Pro-actives of the industry are resorting to it to architect a befitting brand awareness, with the changing epoch. It is time, you do this too.